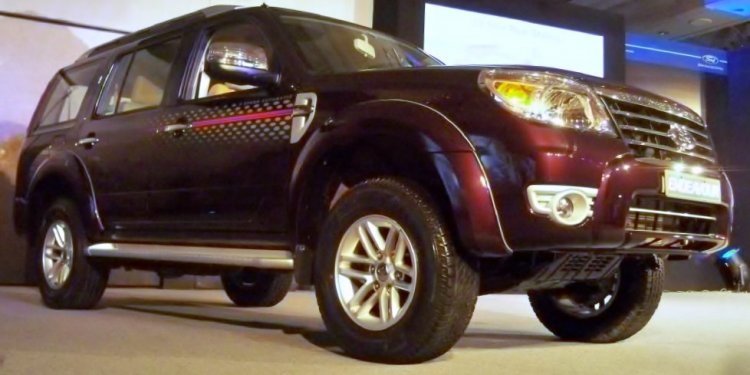 Everything’s bigger in Texas — including car insurance costs. Texas has the nation’s 14th highest rates, according to Insure.com, with an average annual premium of $1, 620.

That doesn’t mean you have to pay that much, however. To get the lowest car insurance rates in Texas, you should get as many quotes as possible. Compare.com’s Texas car insurance comparison chart reveals that whatever your driving history looks like, some insurers will offer you dramatically lower rates than others.

In Texas, drivers are required to carry at least $30, 000 in bodily injury coverage per person, $60, 000 in bodily injury coverage per accident, and $25, 000 of property damage coverage. Driving without insurance in Texas is a bad idea. Penalties range from a fine of $175-$350 for a first offense to $4, 000 and a year in jail if you cause an accident resulting in serious injuries or death. Not only that, but an insurance company is allowed to charge you more if you drove without insurance in Texas for more than 30 days during the 12 months before your insurance application. Texas uses a system of electronic verification called TexasSure to check that drivers are carrying insurance.

In Texas, insurers have wide latitude when setting rates. We created a Texas car insurance comparison chart for three different driver profiles to illustrate the range in premiums.

These are all authentic quotes obtained by Compare.com, although we’ve left out the names of the insurance companies. What causes these big variations in Texas insurance rates? Let’s take a closer look.