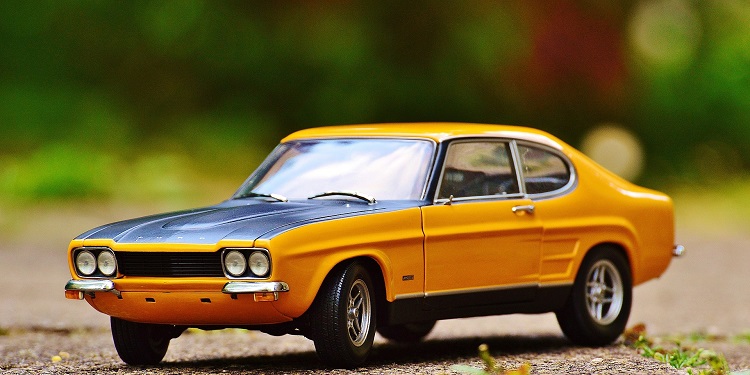 Ford Cortina MK3 was launched at the 1970 Earl's Court Motor Show. This new variant of Ford's family started the decade off in fine style, with its distinctive “Coke bottle” curves. Americans really influenced its design. Ford Cortina MK3 looked much larger than its predecessors, Ford Cortina MK1 and MK2, but it's just the appearance created by talented bodybuilders. The base of the car was only 3.5 inches larger than the Cortina MK2, and the total length was left without changes. Ford Cortina MK3 started the alphabetic indexation of modifications, which was borrowed by many other manufacturers. It had a very attractive modern appearance, thoughtful design and a number of modifications. However, in the beginning the variety of modifications played a bad joke with the model. Sometimes, buyers were obliged to wait for the ordered car for three months. But Ford successfully overcame difficulties, and the car became eventually very popular.