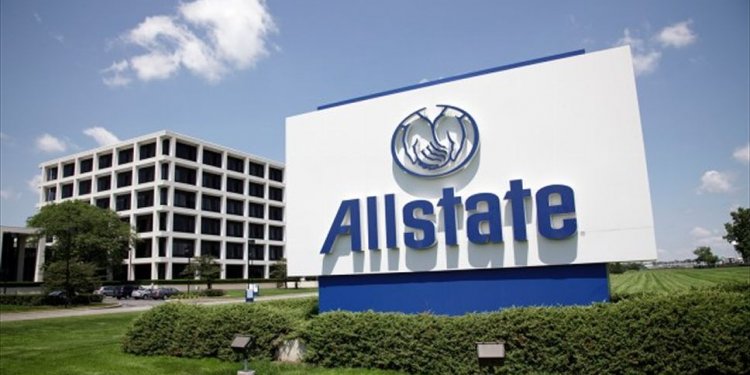 Allstate said Tuesday it will open an innovation office for 400 employees in the Merchandise Mart this spring, making neighbors of tech companies Motorola Mobility and Braintree and joining the migration of suburban corporations to Chicago.

The Northbrook-based insurer will take a 45, 000-square-foot spot on the eighth floor of the Mart to house its quantitative research and analytics employees and its connected car team. Allstate didn't immediately say how many of those jobs would be new or existing employees.

The research and analytics team leads research, data and predictive modeling to help the company anticipate risk and develop new products, Allstate said in a statement.

The Tribune reported last week that Allstate's annual report expressed concern that driverless cars pose a threat to its insurance business and that connected cars might make vehicles more vulnerable to hacking.

In a statement, Allstate said it hoped the new space would lure top quantitative scientists and “innovation specialists.”

The news comes just a day after premium spirits company Beam Suntory announced it would move its entire 450-employee Deerfield headquarters into the Mart beginning Sept. 1. Beam will sublease 110, 000 square feet from Motorola Mobility, which has shrunk its staff and space in the Mart. ConAgra will move its headquarters from Omaha, Neb., to the Mart this summer.

The building is the home of tech startup coworking and incubator space 1871, health-tech startup incubator Matter and a number of larger company offices, including Yelp.

With new tenants, the Mart has freshened up its look — beginning a remodel of its food court, adding techie-friendly joints like Protein Bar and Pret A Manger and adding colorful digital signage in its main halls.

An Allstate spokeswoman said the company did not receive tax incentives related to the new office. It is working with contractor Bear Construction Co. to build out the space.