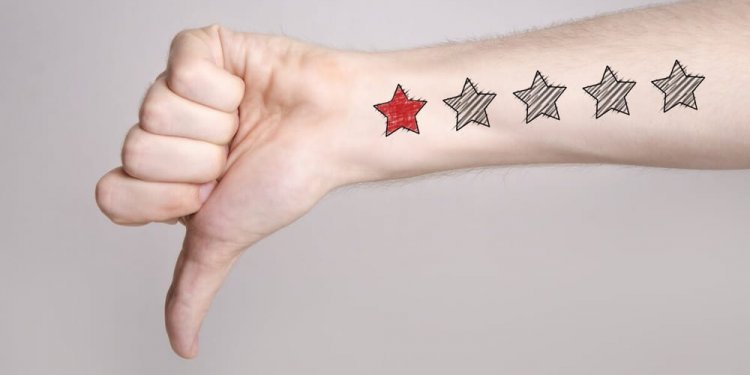 From construction trailer to state-of-the-art facility, move of hometown facility reflects growth and success of concierge level of claims service

MAYFIELD VILLAGE, Ohio � Sept. 13, 2006 � Six years ago, it started as an idea for a new level of service that could help save drivers lots of time managing the claims/repair process following a crash. At that time, the service was delivered from a construction trailer on a car lot on the Bedford Auto Mile. Today, it's the latest claims innovation � a concierge level of claims service � available only from The Progressive Group of Insurance Companies and it's available through more than 40 state-of-the-art facilities throughout the U.S., including a brand new one at 651 Beta Drive in Mayfield Village, a Cleveland suburb, that replaces the original Bedford site.

"While this is a replacement site for the original test site opened in Bedford in February 2000, it represents so much more than that, " said CEO and President Glenn Renwick. "This opening signifies how far we've come with a simple idea � save people time and make the claims process easier. And, it reflects drivers' widespread acceptance of that idea."

In February 2000, Progressive put a construction trailer on a car lot on the Bedford Auto Mile, called it a Service Center, and began a test of its new concierge level of claims service. The concept was simple: Test whether drivers wanted their car insurance company to manage the claims/repair process for them, eliminating the need for them to have to get estimates, find a shop, arrange for alternate transportation, and manage the repairs themselves. And, it worked: Today, by using the concierge level of service, drivers can spend about 15 minutes instead of the four days it can generally take dealing with the aftermath of crashes.

Six more test sites would open between February 2000 and December 2002 before the decision was made to expand this level of service and offer it to all Progressive Direct� and Drive� Insurance from Progressive customers � and those with whom they are involved in crashes � throughout the country.

Today, 44 sites are opened in 20 states; making the service available to about one third of current customers. Four of the sites are in Ohio. By year's end, 50 sites are expected to be opened.

"This is a terrific milestone, " said CEO Glenn Renwick. "Opening this new facility right here in our own back yard is a testament to our culture of constant improvement through continuous testing and measuring and our commitment to giving drivers a level of customer service they don't get anywhere else in this industry."