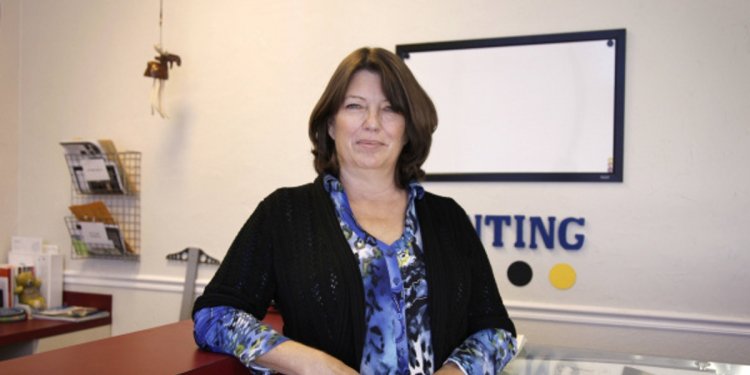 Demutualization is the process of converting a mutual life insurance company, owned by its policyholders, to a publicly traded stock company owned by shareholders, pursuant to a plan of conversion approved by government regulators.

The amount paid to each policyholder is based on a number of factors, including length of time the policy has been in force, face value of the policy, and total premiums paid. For many policyholders, the windfall arising from demutualization can be substantial, but millions of missing policyholders and heirs aren't aware they are entitled to receive compensation.

Distribution began on July 31, 2001. Eligible policyholders received a fixed component of 20 AmerUS common shares, as well as a variable component based on policy value. Those who elected to receive cash were compensate $26 per share entitlement. In the first year after the initial public offering, the price of an AmerUS common share increased 99%. The current value of AmerUS Group stock is approximately $45 per share.

Between one-quarter and one-half of all life insurance policies go unclaimed, because it is generally up to family members to notify the insurance company when a policyholder dies, and virtually no effort is made to find lost beneficiaries.

In addition, tens of thousands of missing policyholders aren't aware they are entitled to receive this demutualization compensation. Contact efforts were unsuccessful, due to name changes after marriage or divorce, unreported changes of address, expired postal forwarding orders and non-current beneficiary information.

By law, unclaimed policy benefits, including demutualization compensation, are remitted to the custody of a government trust account until claimants come forward.